Follicle Stimulating Hormone. A hormone involved in sperm production and in development of follicles (fluid filled parcels in the ovaries which contain the eggs).

Follicle-stimulating hormone (FSH) is a hormone made by the pituitary gland. This is a small gland located underneath the brain, which influences nearly every part of the human body. The production of FSH from this gland helps to control sexual development and functioning in both male and female bodies, in different ways: 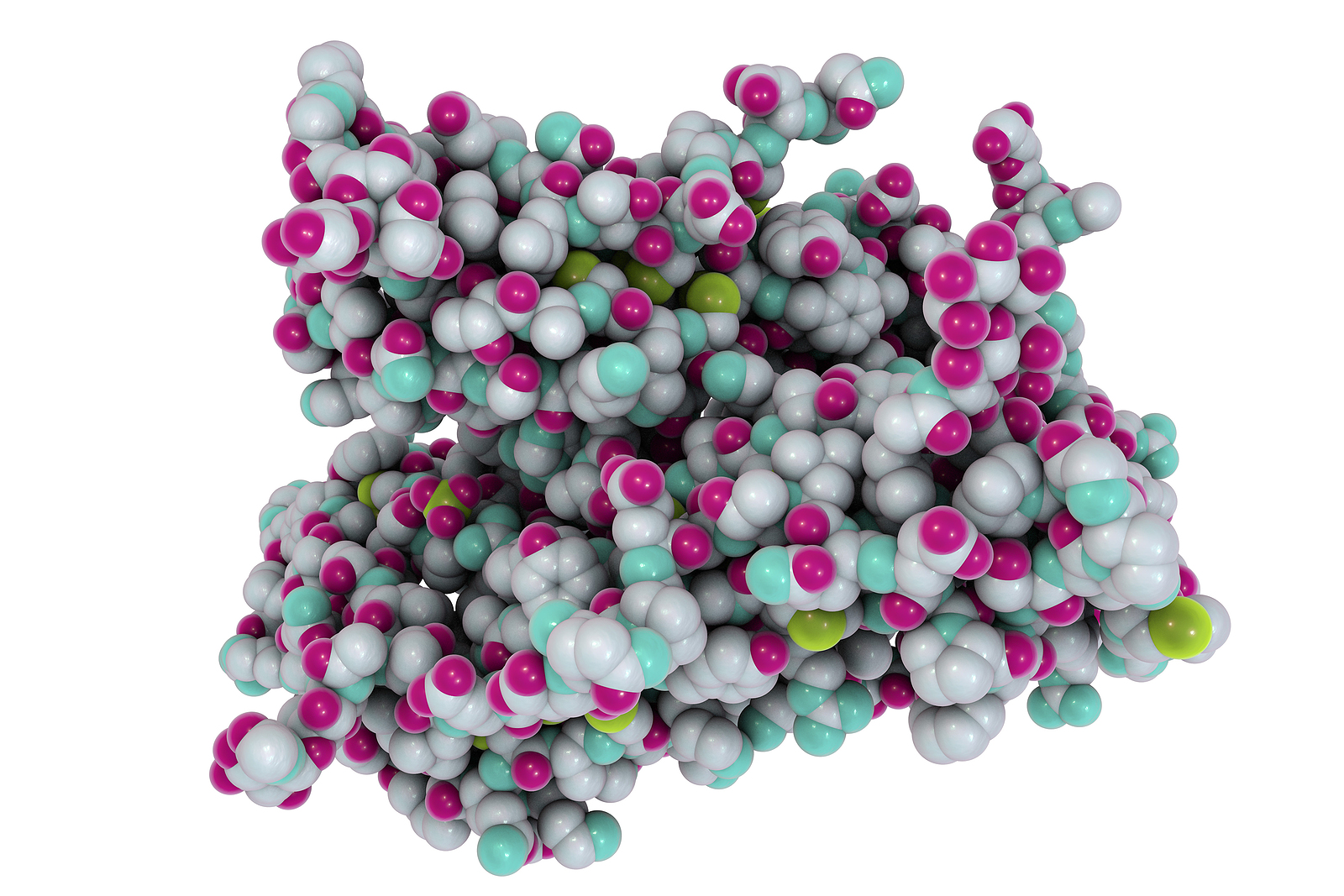 There may be several different issues caused by having too little or too much FSH. These include infertility, menstrual difficulties in female patients, low sex drive in male patients, or early or delayed puberty in children.

Specialists can carry out an FSH test to determine the levels of FSH in your blood. This will often be carried out alongside a test to test levels of luteinizing hormone (LH) present, as both work together to control sexual functions. These tests are carried out for different reasons, depending on whether the patient is an adult male, an adult female, or a child.

For female patients, an FSH test may be used to:

For male patients, an FSH test may be used to:

For patients who are children, FSH tests will most often be used to diagnose early or delayed puberty.

To carry out the test, a specialist will need to take a blood sample from the patient. This will be done using a small needle, which may produce some small discomfort when inserted or withdrawn, but should produce no other side long term effects. This will normally take under 5 minutes.

The blood sample collected for an FSH test can produce several different results with some different meanings. These meanings will all depend on whether the patient is an adult male, an adult female, or a child, though all should be discussed with a doctor or healthcare provider to determine the best course of action for the future.