An endocrinologist uses diagnostic tests to measure hormone levels for several reasons, including measuring the levels of various hormones in a patient's body; learning if the endocrine glands are working correctly; determining the cause of an endocrinological problem or confirming an earlier diagnosis.

Endocrinology testing is not one single test. Instead, it is a series of diagnostic tests that may be carried out by a specialist for various reasons. These reasons may include:

The testing involved in endocrinology can often help to diagnose a variety of specialities and hormonal diseases. These may include the following:

Endocrinology testing may be carried out because it helps to test that hormones are functioning as they should in a patient’s body. Hormones have an influence over many physiological aspects of the human body, including growth, metabolism, sleep, secondary sexual characteristics, and even general fertility. As such, they must be working. 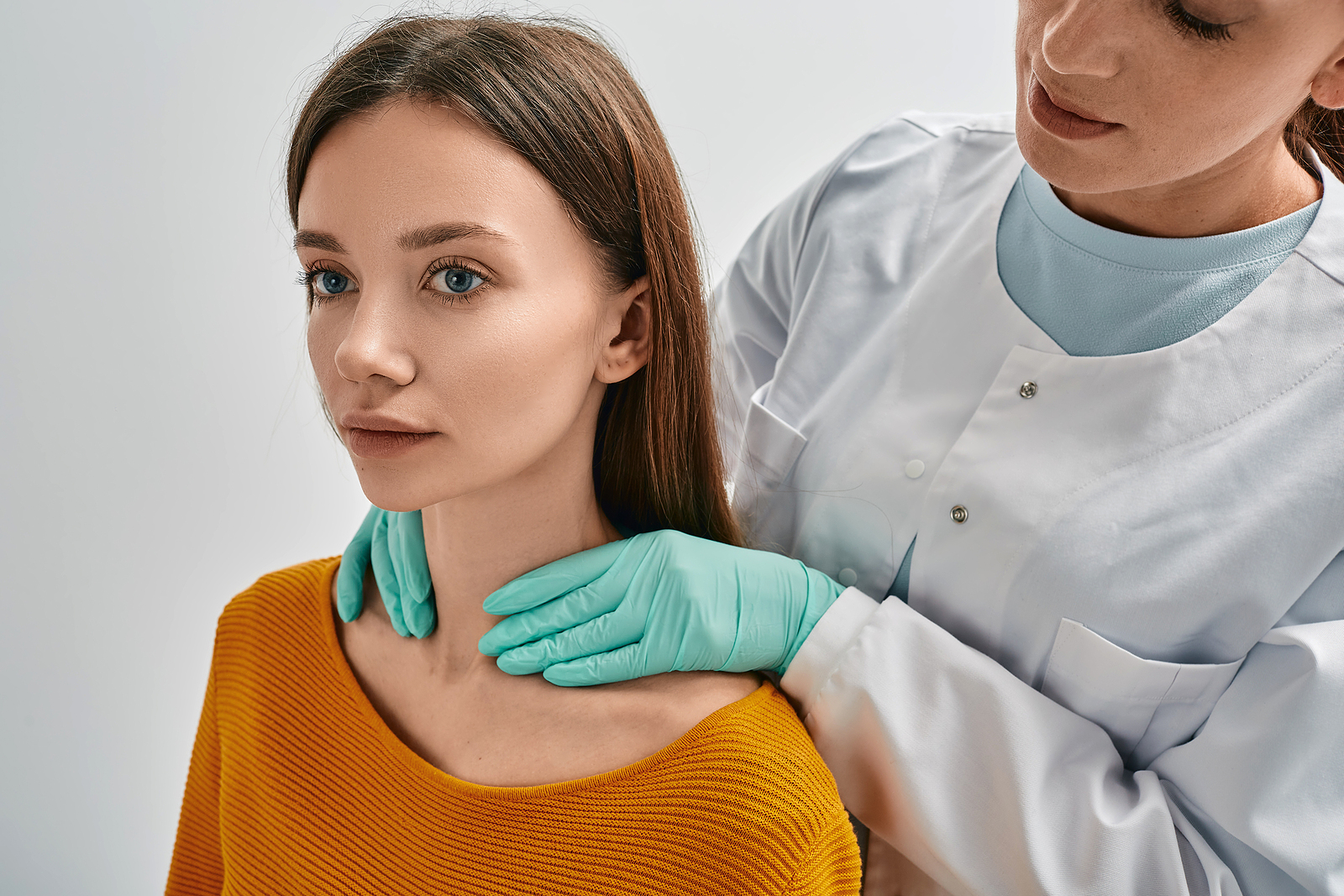 The testing may be carried out for several different reasons, including feeling weak, lethargic, or fatigued, to experiencing gynaecomastia (a condition in which a biologically male patient is abnormally developing breast tissue). The symptoms of an endocrine disorder can often vary widely and may depend on the specific gland involved in a patient’s case.

Endocrinology testing may involve checking for disorders such as:

What a patient can expect from an endocrine test will also all depend on the specific test being carried out. In many cases, blood and urine tests will be conducted to check hormone levels. For other cases, it may also be necessary to use imaging tests to pinpoint or locate a tumour or another abnormality.

Treatments of endocrine disorders can often be complicated, given that changing the levels of one hormone may sometimes cause the levels of another to rise or fall. As such, a specialist may order routine blood work for a patient, to check for issues or to determine if the treatment plan they are on or the medication they are currently taking needs to be adjusted.

Some of the diagnostic tests involved in endocrinology include:

An abnormal result from endocrinology testing may help to uncover a range of conditions, depending on the testing method used. Some of the conditions that may be found by carrying out this testing include:

The way a patient should prepare for endocrinology testing will all depend on the test they are about to undergo. However, a sensitive procedure for the detection of endogenous hyperinsulinism (sensitivity >90%) is prolonged fasting, and fasting is therefore required.