A test that identifies the levels of DNA damage within a sperm population. A high level of DNA damage has been linked with use chance of pregnancy with the use of IUI. Some evidence suggests that it may contribute to an unfavourable outcome in IVF cycles as well.

Sperm DNA fragmentation, which is one type of sperm quality check, is a test in which a fertility specialist will look inside a patient’s sperm cells in order to assess the quality of the DNA within them. Having this test carried out can identify DNA damage in a patient’s sperm, which may help to identify a symptom of a particular problem and may even help to pinpoint certain causes of infertility. It is a non-invasive procedure carried out on semen samples produced before treatment, usually as part of a diagnostic test. 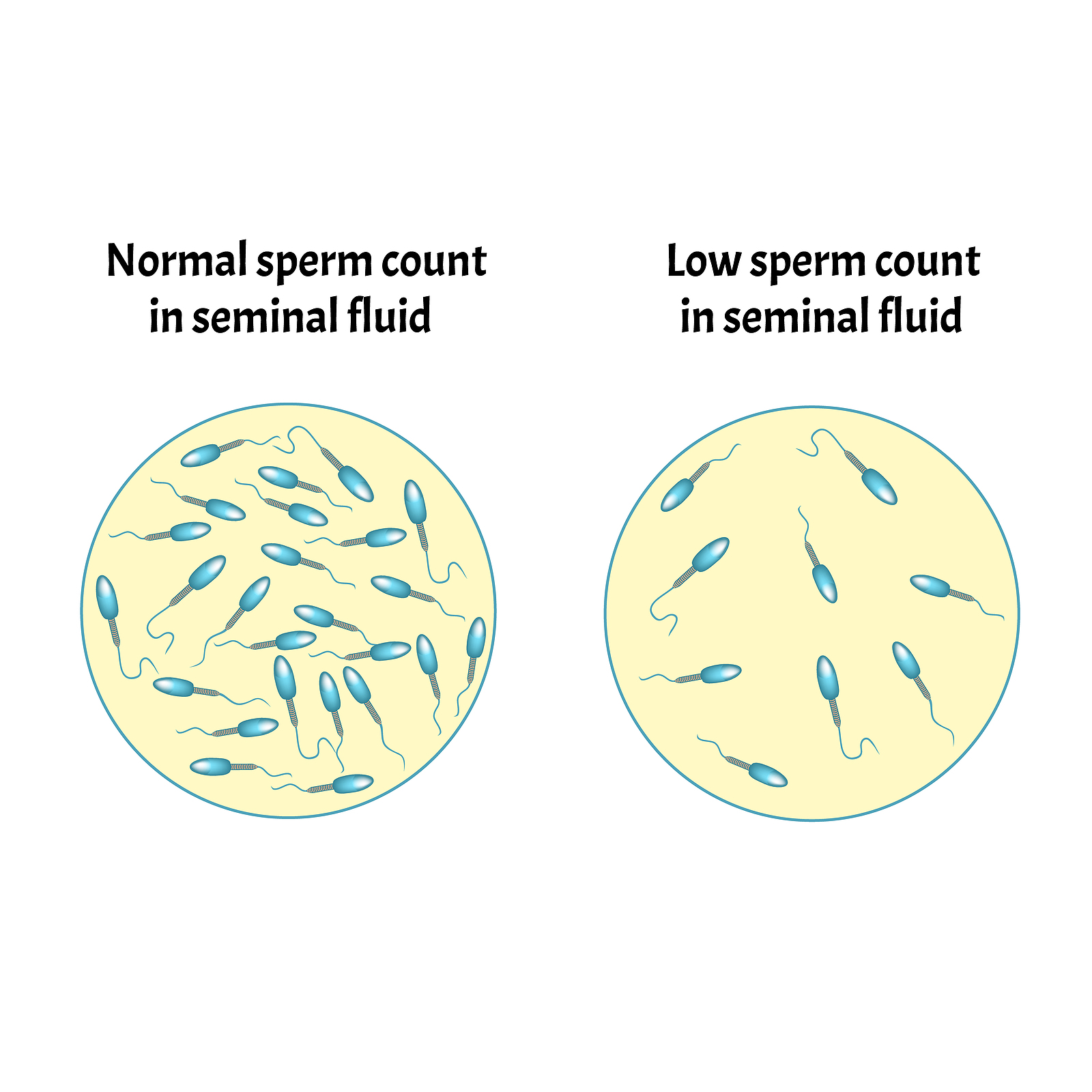 Because of this, the structural integrity of the sperm cell is a key factor in fertility, whether a patient is simply having their fertility assessed or if they are attempting to conceive with their partner. Any damage within the DNA of a sperm cell may interfere with the cell’s ability to fertilise an egg, or to carry over the genetic material that is needed to help the fertilised egg develop into a healthy embryo.

Sperm DNA fragmentation is not tested as often as other semen parameters and sperm quality measures. These other measures may include assessments of their morphology (shape), motility (ability to move), and count (how many cells there are in millions per millilitre). However, research continues to clarify the relationship between DNA fragmentation and birth rates, and there is an emerging belief among some experts that the genetic integrity of sperm may be one of the most important factors involved in male fertility.

To understand exactly what the test is looking for, it is important to first understand the proper structure of DNA. DNA is organised into a long, spiral structure vaguely resembling a ladder or a staircase. This is called a “double helix”, and the “steps” that make up the middle of the structure are made up of pairs of chemicals called “nucleotides”. Different combinations of these base pairs are what create every individual person’s unique genetic sequence. The nucleotides are bonded to each other and to the long strands of sugars and phosphates that make up the “railings” of the staircase or ladder.

DNA is packaged into structures called chromosomes, and while most cells in the human body contain 46 chromosomes, sperm and egg cells only contain 23 each. This helps to ensure that embryos have the correct number of chromosomes when an egg is fertilised by a sperm cell.

Immature sperm cells may have the ability to repair their own DNA to some extent, but mature sperm cells do not. Egg cells are able to compensate for this up to a point, but if the damage is extensive or the egg is not able to perform repairs (possibly due to the cell’s own quality), the damage may endure up to the embryo stage. As a result, the embryo may not develop or implant, or the baby may be born with genetic abnormalities.

If DNA damage is discovered as part of the DNA Fragmentation Test, your Consultant will discuss the various treatment options available to you to help reduce the DNA damage to the sperm and/or the effects of DNA damage on any resulting embryo.